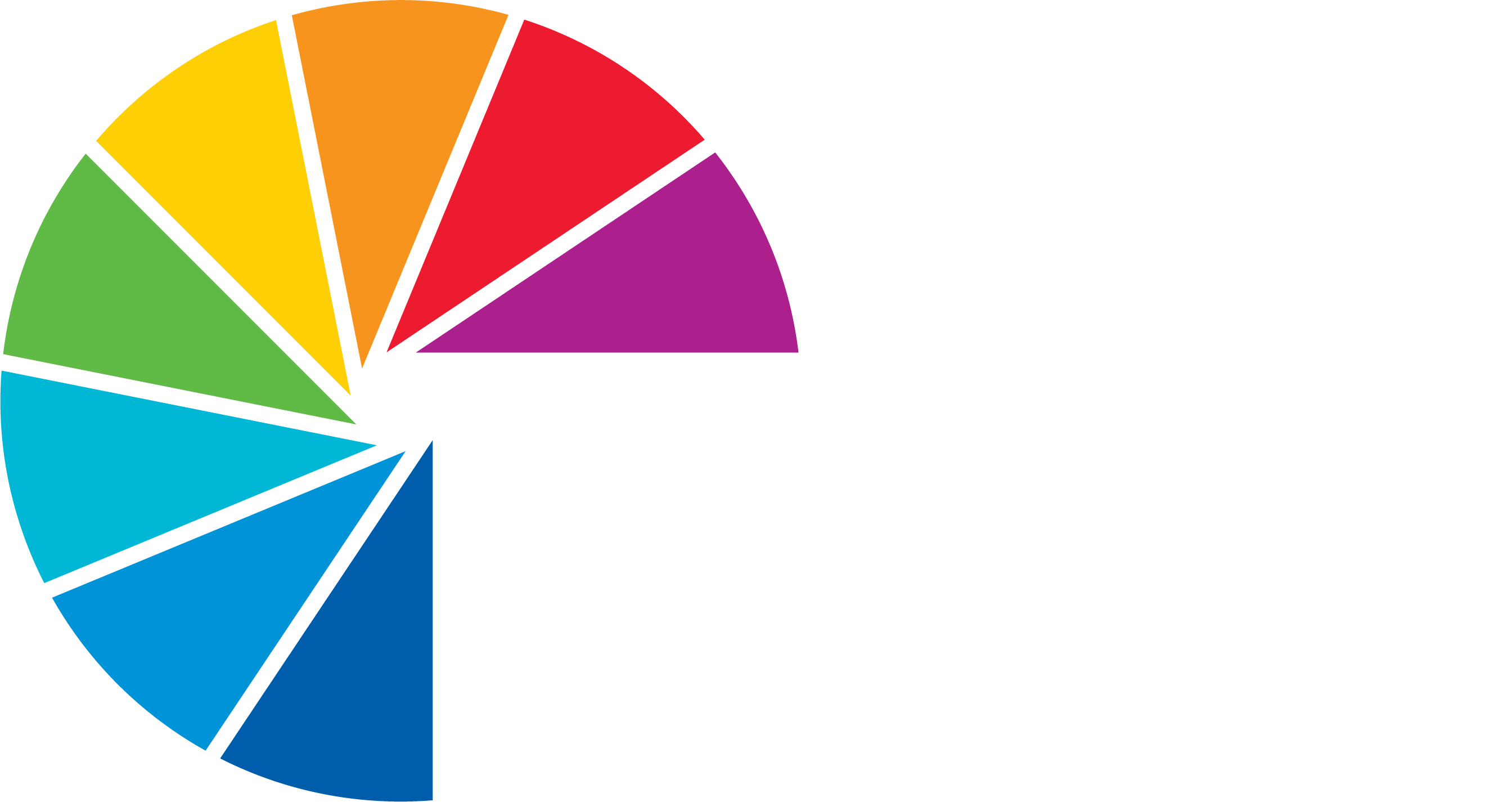 Sweetwater assists Lux Machina in taking us to a galaxy far, far away

While doing graphics work for Solo: A Star Wars Story, Lux Machina contacted Sweetwater about providing projection and LED technology for numerous scenes in space and on other planets. Sweetwater was tasked with setting up a large projection setup around the Millenium Falcon cockpit cameras for a high definition, truly immersive environment.

The ultimate goal of the projections was to capture crisp high resolution reflections and lighting in camera. Traditionally, using green screen work for such imagined locations had become the industry standard, yet it is difficult to pull a green screen off of an LED wall at the quality Lux Machina was striving for. Thus, instead of filling in backgrounds over a static color during editing, Lux Machina asked Sweetwater to come up with a high definition projection system that would not only look realistic, but also could be captured in 6K footage.

Using projection technology and back-lighting allows filmmakers an unprecedented amount of control over the environments they imagine. Because of the adaptability of LED panels and projections, images can be finely tuned to appear as realistic as possible. This is where projection technology has a more implicit impact, by giving actors an actual environment to work in, a greater attachment was formed between the actors and their characters.

Work began on the film in 2016 when Sweetwater helped to perform a test between in-camera LED and in-Camera projection, with Jim Gold and Jason Riggen serving as Lead Projectionists for the project.

Read more about the project: